Mention the word “squatter” and it might conjure the idea of a stranger moving into a house uninvited and trying to live there for as long as they can. While that is certainly one type, it’s not the only version of what we know as squatters. There are “professional squatters” who move from vacant home to vacant home, setting up utilities in their names, and attempt to prove they belong there. There is also the kind of squatter who comes with a short sale property and can be difficult to evict with a process often taking up to 60 or 90 days.

How do I sell a house with squatters in Tennessee? 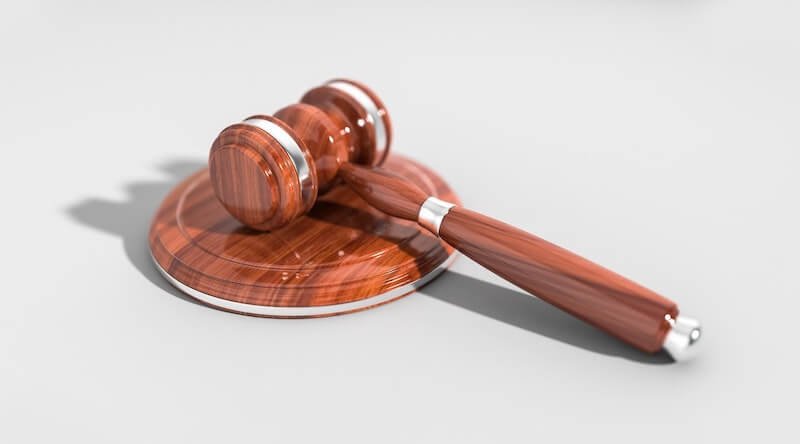 Depending on where you live, you can save yourself the hassle of dealing with squatters by knowing what the local laws say about tenant requirements. For instance, some states have laws stating that a person who lives in a property for more than 30 days technically becomes a tenant, even if that person was staying there as a short-term renter. (A good thing to know if you are using a service such as Airbnb, which people often use to rent properties for longer than four weeks). It’s a sneaky trick that some squatters have used to take advantage of legal loopholes and make it hard for landlords to get rid of them.

In Tennessee, for instance, adverse possession protects a person’s right to stay on a piece of land on where they have lived without incident for years. Home and property owners here will want to understand what that means when it comes to renters and potential evictions.

If you find that your presumably vacant property suddenly has squatters taking residence there, you might be able to have them removed from the home with the help of the local police. Technically, a squatter is someone who doesn’t belong in your private property and is therefore trespassing. Let the police know and when they arrive, present them with documentation that proves you own the house. The squatter will be asked to provide their own documents to prove they are allowed to be there. Depending on what is presented, the police may or may not be able to remove them from the property at that time. Some of the other reasons that would sway them, however, is how livable the property currently is, whether there is furniture in the house, or if the utilities are currently turned on.

“Professional squatters” are going to make it very hard for you to evict them from the property. They might create false documents that make it look like they have the right to be there. They could attempt to take advantage of your municipality or state tenancy laws. They may simply refuse to leave altogether. That means that you’re either going to have to begin the eviction process, which can be costly and time-consuming, or you could call their bluff and make them an offer to leave. It doesn’t feel good and you run the risk of them taking your money and staying put, but plenty of frustrated landlords have done it just to get the squatters out.

If the police can’t force the squatters to leave and they refuse to budge despite your protests, the next step might be to begin the legal eviction process. Every state has different laws and procedures but you’ll start by issuing an eviction notice. If you’re lucky, that will scare the squatters into leaving. If not, they will have a specific time period in order to take action (often 30 days).

If they do not leave, you then file an unlawful detainer lawsuit in each person squatting in the property. The sheriff’s department or local authorities will serve the lawsuit personally and a hearing is likely scheduled within 21 days. At the hearing, the judge will rule, hopefully in your favor to evict the squatters, who then have a certain number of days to vacate the property before the sheriff changes the locks for good.

As you can see, while this process can be effective, it takes a long time and that presumes that it’s successful the first time and the judge rules accordingly. The costs involved in an eviction case can skyrocket the longer it takes and the more the squatter pushes back. Plus, if the squatter still refuses to leave after the ruling, you’ll have to hire a sheriff or police officer to physically remove them.

Once the squatters are out, you’re going to want to give the property a thorough cleaning. Chances are they didn’t take good care of the place and they may have even trashed it purposefully out of spite. You’ll want to check local laws to see if you are allowed to trash anything they’ve left behind or if you need to follow the procedure for salvaging it. As for your house, it’s going to need a solid cleaning and you’d be smart to do a once-through to make sure nothing has been broken or damaged. If you plan to list the house on the market, you’ll need it to be in ideal condition. No one wants to move into a house that looks like squatters were living in it.

Dealing with and getting rid of squatters can be an emotionally taxing situation, not to mention an expensive endeavor if they won’t leave on their own. Regardless, it’s a hassle that takes up your time, money, and energy. And that’s before you get into cleaning and renovation costs. So rather than go through the entire process in order to sell the house, why not consider selling it as-is to a cash buyer or real estate investor like Fair Cash Deal? They will buy homes in any condition, including with squatters, give you a fair price, put cash in your hands, and let you walk away while they deal with the property. You avoid all of the drama and hassle that comes with selling a house with squatters or problem tenants and get to start fresh.

“Actually my brother first called you and he was way out in Leesville cause we were calling somebody else. And he said ‘well let me call this man that I’ve heard so much about’, which was Dane. So Dane, it was on a Sunday, and Dane just jumped in there, told us what all had to do, we had to sign a permission to text different things. And he was very very easy to get along with easy to understand what he was trying to tell us. And he has so much patience because I have a brother that was way out in Leesville going around the corner to the Ricefield he just take over he’s a very difficult person to deal with……” “ …… I am truly blessed that we ran into Dane and his company. I will recommend him and the whole company to anybody as who might have anything to do with selling a house or whatever. You can’t go wrong with Dane, you just can’t go wrong…..”

“Fair Cash Deal and Dane has been wonderful. They have came through with everything that they said it was gonna do and I would use them again quickly if I had to close on anything. I love their attitude and the way that they treat their customers and that is just excellent. It’s the second house that I deal with Dane and Fair Cash Deal and both deals were just wonderful.”

We buy houses in ANY CONDITION in TN. There are no commissions and no obligation whatsoever. Start below by telling us about your property or call (901) 531-9917...